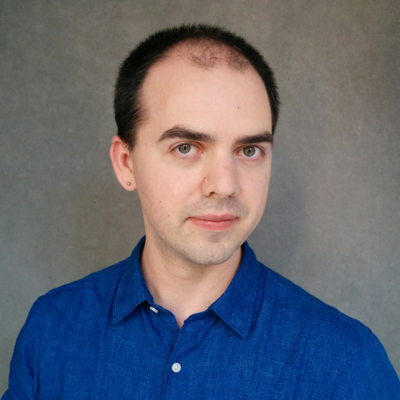 "A common urban legend states that [...] NASA spent a large amount of money to develop a pen that would write in the conditions experienced during spaceflight (the result purportedly being the Fisher Space Pen), while the Soviet Union took the simpler and cheaper route of just using pencils. In truth, the Fisher Space Pen was developed independently by a private organization in the 1960s."

And Russians cosmonauts have used it, too.

What are _your_ org's urban legends?